A downloadable game for Windows

Super Skeleman is a short exploration platformer meant to play like a 3D Mario game in 2D with dives, backflips, triple jumps, and walljumps. Explore 100 rooms and find the 5 mysterious runes to open a more mysterious door.

And the sequel's sequel, Super Skelemania!

I've tried playing this twice now, and I could swear there aren't enough keys for all the doors.

First time, I kind of sequence-broke with wall jumps, went and found all the runes but never found the triple jump, then ended up locked out of the yellow part with the door. So I assumed there must have been a key behind that door. Second time I went straight there, unlocked it with my first key after getting the powerups, and no key back there. I ended up screwed for the rune in the blue area (the one that needs like three keys, go figure).

Is it badly designed, or am I just missing a room every time? It's pretty frustrating. (I'm playing this as a break from the Doomzone in Skelemania, and it's not helping my rage.)

badly designed is subjective, but i did make this in highschool so it definitely shows that walljump was tagged on at the very end without much critical thought.

If you want to genuinely enjoy the game, you should do a full playthrough without walljumping. If you don't walljump (minus small convenience jumps) I can assure you that you can't get stuck. The level design was not designed with walljump in mind, I just wanted to give people a cool tool for sequence breaking and speedrunning. Same goes with skelemania (although i regret including it in skelemania).

I decided to just play through the game myself again because it's been awhile. Here's a list of all key locations:

Thanks Ben! You really didn't need to check that carefully, since apparently I just missed one repeatedly, but I really appreciate the effort. Pretty sure I never got locked out of any areas with keys in them, even using walljump, so it's not a design issue. (This was pretty darn good for a first game, anyway.)

Also I actually like how walljumping was handled in Skelemania, because it's a tricky tool to use without a tutorial but it allows for so much more movement, so having it as a "secret ability" that you use to unlock extra challenges is really clever. Also, you definitely CAN lock your game with it in several places in that game, but the Blue Spirit warns you, so I really can't get mad about that. The only problem is that I played this game after getting good at walljumping in that game, so I found it easier to use than the triple jump (which changed so that in Skelemania you can do it stationary).

Sorry if I sounded grumpy, it must have been that Doomzone room with the spiked columns and the singing birds. MAN I hate those birds.

Confirmed, I never found Blue 2. Not even once. I think I assumed that entrance just led back into another area (since Blue is mostly vertical along the left edge and can be used to access a lot of places), so as soon as I saw the fast-swimming fishies I felt like an idiot. But yeah, I was never locked, I could have gotten that key at any time in any save, including the ones where I wall-jumped. 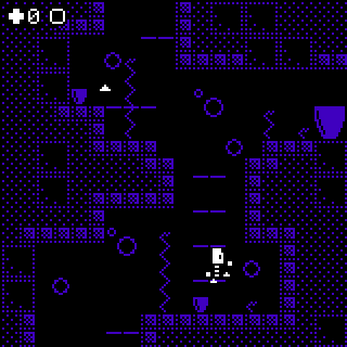 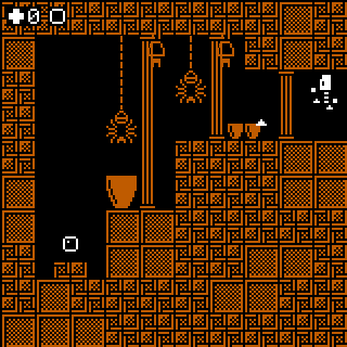 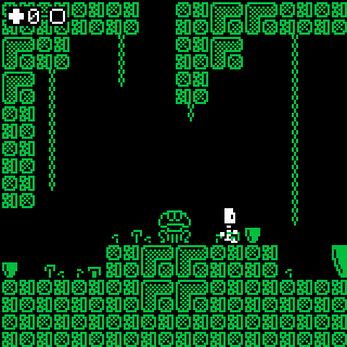 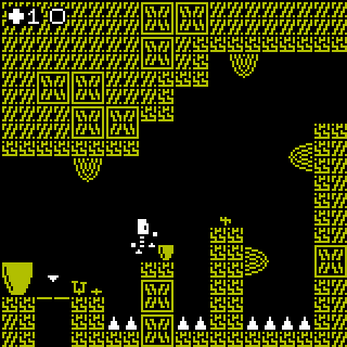